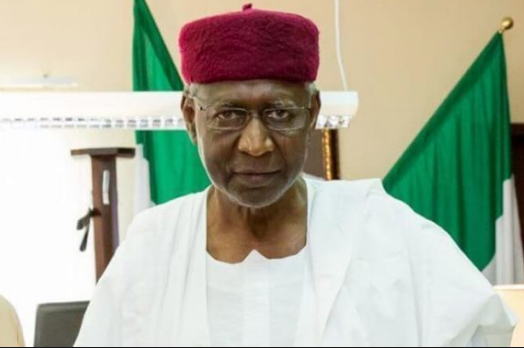 ABUJA—SOME staff in the office of the Chief of Staff to the President, Mallam Abba Kyari have said that they were living in fears since their principal tested positive for COVID-19 (Coronavirus) pandemic.

Recall that the Chief of Staff reportedly tested positive for the dreaded disease and had gone for self-isolation where he is receiving treatment.

It was reported that some staff in his office that had directt contact with him also tested positive for the virus.

However, majority of the staff in his office who proceeded on self-isolation in compliance with the directives of the Nigeria Center for Disease Control, NCDC, have claimed that they are still waiting to be tested for COVID-19 pandemic.

Some of them who spoke to Vanguard on the condition of anonymity said that they were now living in fears as the NCDC has not reached out to them for test.

A source in the presidency and specifically at the Chief of Staff office said, “We are now in God’s hands. Some of us have even volunteered to be tested but the NCDC is saying that it is only when one manifests the symptoms that they will test him.

” It is only God that will help us including you the journalists that cover the State House. Maybe what they are saying is that if anyone has the virus, let the person die and this has brought a lot of fear everywhere.

“Even people have started to be afraid of the test kits because of the kind of information out there that the kits for the test are infested with the virus. This has even made it impossible for people to go out again for the test.

“The only consolation we have now is that the whole office has been fumigated, that settles everything,” the Presidency source said. 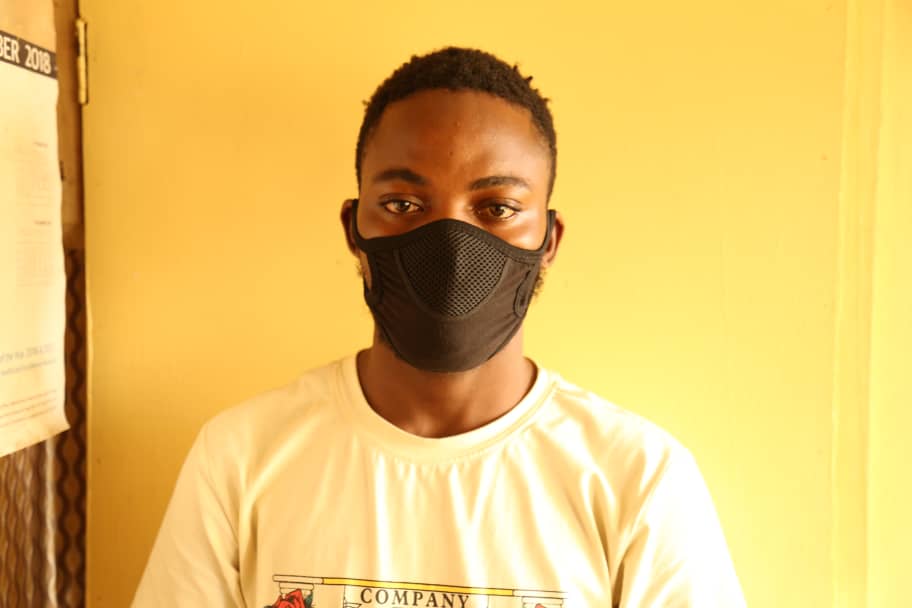