Drama As Lawmaker Walks Out On Lagos Speaker, Obasa

A Lawmaker representing Lagos Mainland 1 at the Lagos state House of Assembly, Hon. Moshood Oshun has walked out on the Speaker, Rt. Hon. Mudashiru Obasa over allocation of a seat during the plenary session on Tuesday.

The Speaker had directed the Lawmaker to take his allocated seat instead of the one he was sitting on.

Upon this directive, the lawmaker said, he had earlier complained that the seat allocated to him was not convenient.

The Speaker, thereafter, told Oshun, If everyone chooses his or her seat, how would the chamber look.

Obasa, therefore, stated that Oshun should comply with the rule of the House or should take a leave.

At this point, Oshun takes a walk out of the chamber.
https://tribuneonlineng.com/drama-as-lagos-lawmaker-osun-walks-out-on-speaker/
Read Entire Article 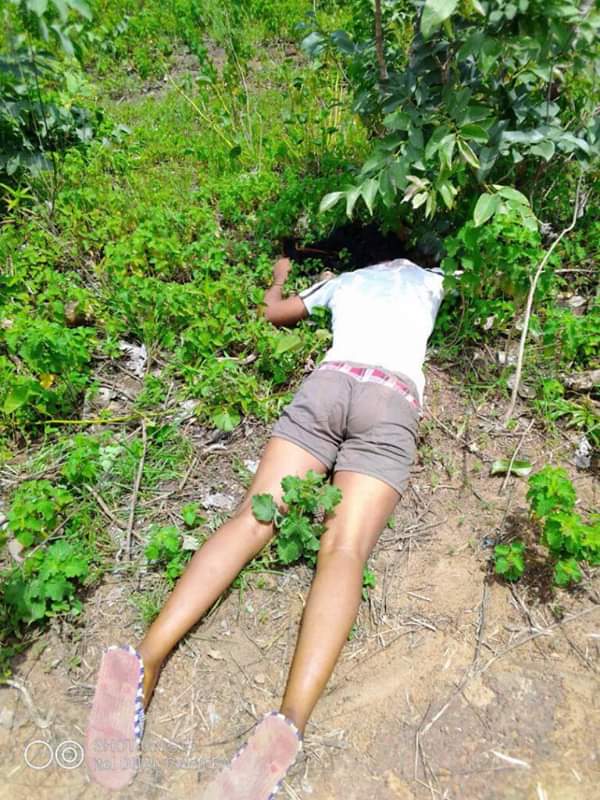