A repentant Boko Haram fighter, Abdulwahab Usman, has said that he can’t remember the number of people he had killed while he was still with the terror group.

Usman is one of the 602 ex-Boko Haram members, who completed a de-radicalisation, rehabilitation and reintegration programme in July, according to a report by Saturday PUNCH.

“They taught us different trades. In the camp, we were exposed to skill acquisition such as welding, barbing and carpentry etc. But I chose to learn barbing. When I return to my hometown, I wish to continue with barbing. I will not go back to Boko Haram.

“We were given the Quran because of our assurance that we would become good citizens. I will not return to that group (Boko Haram) no matter the suffering since the government has chosen to be responsive.

“I was forced into the group for about five years. I can’t remember the number of people I killed as a Boko Haram member because they are many. Boko Haram people came to our village looking for those who are of school age and that was how my friends and I were forced into the group. Eventually, we escaped from Boko Haram hideout, so soldiers took us to Giwa barracks in Borno.”
http://saharareporters.com/2020/08/01/i-can%E2%80%99t-remember-number-persons-i-have-killed-%E2%80%93repentant-boko-haram-fighter
Read Entire Article 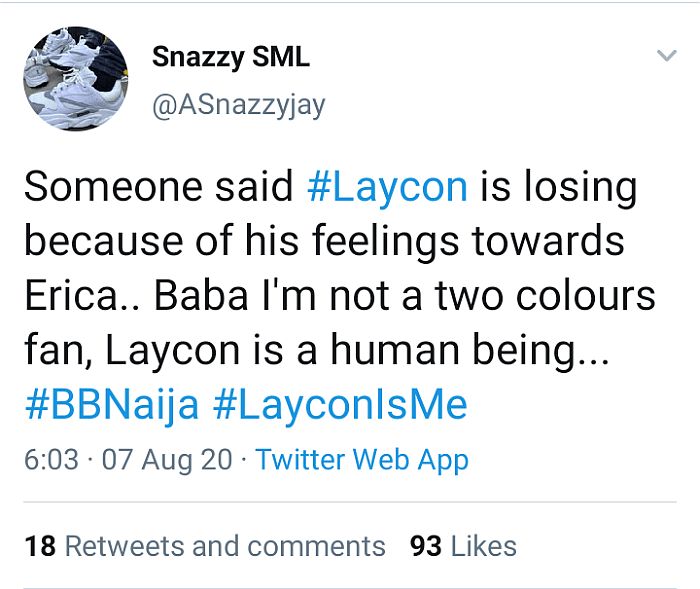