LAFIA — NO Fewer than five people are feared dead while 14 persons are also said to be missing in Daisy, Umaisha Development Area of Nasarawa State following an attack by suspected gunmen invasion of the Community.

It was gathered on Sunday that over 12 houses were raised by the suspected gunmen during the attack on the community.

The bandits, numbering more than 20, invaded the Community on July 27 shooting sporadically leaving five dead and 14 others still missing as a result of the invasion.

Speaking on the incident, the traditional ruler overseeing the community, the Ohimege Opanda, Usman Abdullahi said the suspected Gunmen came into the community at about 10:30 pm shooting indiscreetly on Monday.“

“About 10:30 pm on Monday, July 27, 2020, gunmen invaded our community, attacked the people of Dausu and killed five persons. They also burnt 12 houses and 14 persons are still missing as we are Speaking”, the monarch stated.

He, however, commended Governor Abdullahi Sule when he paid him a condolence visit for the prompt response of the security agents.

The monarch urged the security to increase their efforts in securing the community.

Earlier, Governor Abdullahi Sule had commiserated with the monarch and the people of the over the attack on Dausu.

Represented by the Speaker of the state House of Assembly, Alhaji Ibrahim Abdullahi, the governor condemned the attack, describing it as barbaric and inhuman.

Meanwhile, the Police in Nasarawa State has vowed to unravel the killers of the District Head of Odu Village in Nasarawa Local Government Area. Amos Obere.

It would be recalled that Obere was murdered by unknown gunmen last Friday. Public Relations Officer in the state, ASP Ramhan Nansel said on Sunday in Lafia that the command will not rest until the killers were identified, arrested and prosecuted.

He said an investigation to unravel the killings and those behind the attack had since commenced. urging members of the public to supply the police with useful information that would lead to the arrest of the perpetrators of the crime. 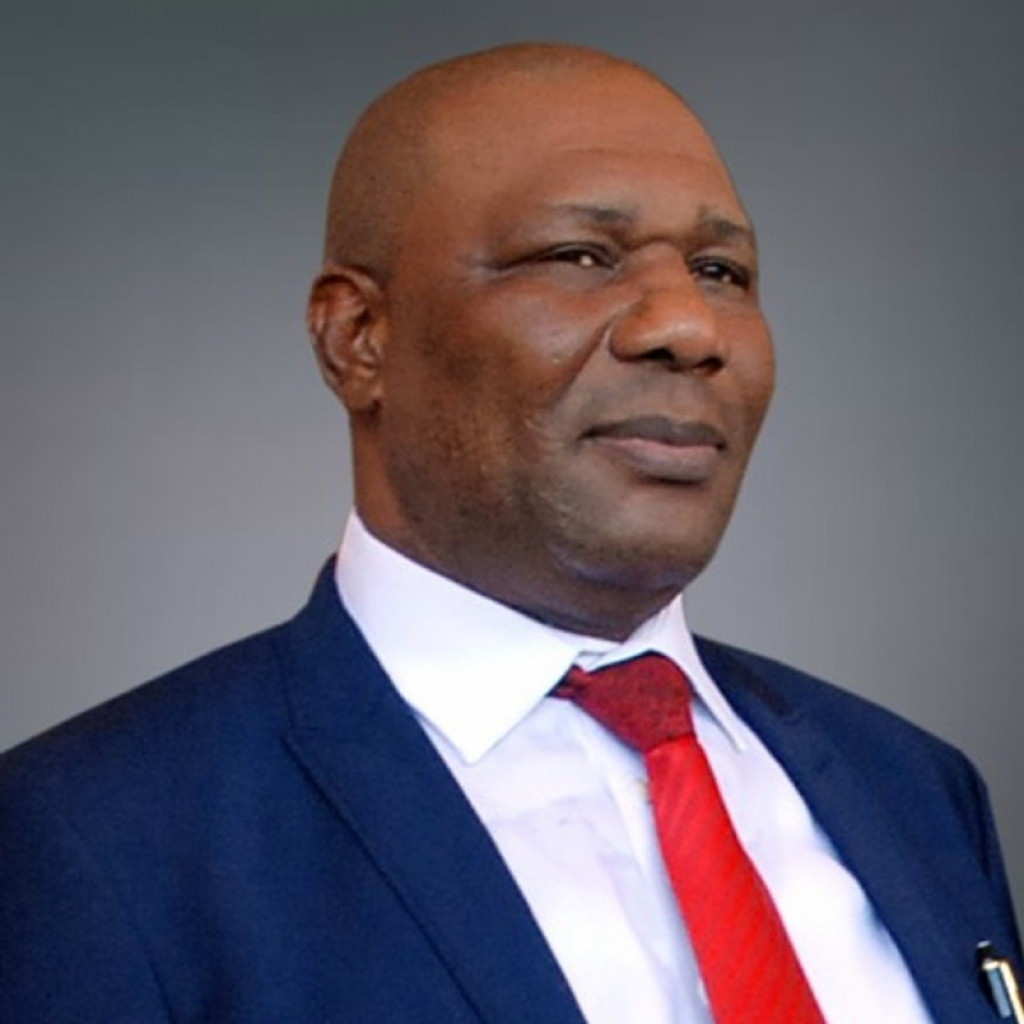