In his pre-match press conference for the Blues’ game against West Ham United, Lampard explained the plan to integrate the two incoming players.

“I’m in the process of arranging that now. They do become our players [tomorrow]. Hakim hasn’t played for a while and Timo finished at the weekend,” Lampard said. 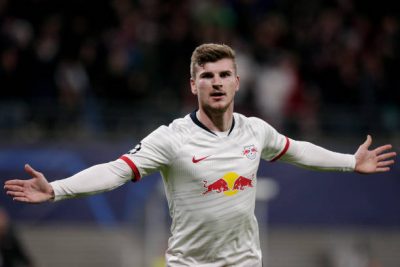 He continued: “We will formulate a plan for them which will look slightly different individually and I’ll decide in the meantime how it looks at Cobham at the training ground. Whether that means mixing with the squad or whether it means some physical work in the shorter term for themselves.”

Neither Ziyech nor Werner can play for Chelsea until next season begins. Training with the first team would give the squad a head start on next year, but possibly at the expense of this season’s remaining competitions.