Setting the agenda for Edo 2020 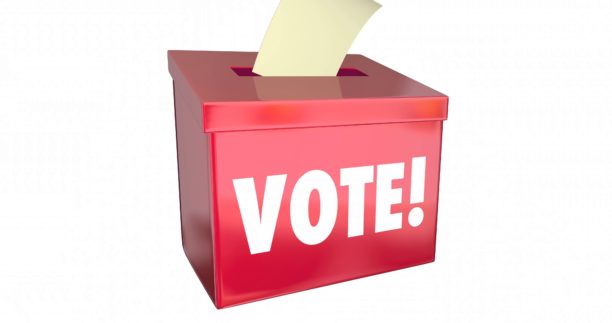 Formal electioneering campaigns in Edo and Ondo states got legal impetus last week following the reaffirmation of the Independent National Electoral Commission, INEC to conduct governorship elections in both states as scheduled in spite of the subsisting pandemic. Political parties in the country that had earlier served as mere distraction to governance are therefore now empowered to roll out activities for the events.

Already, party primaries have been scheduled to determine flag bearers for the contest. This is thus a good junction to draw attention to the best way to handle the events as well as how stakeholders should function during the period. For Communication scholars and media professionals, this is an appropriate time to reflect on the tenets of the ‘Agenda Setting Theory’ which places on the media the instinctive determination of what society should embrace as important. Let’s take the Edo governorship which comes first as our focus.

Ordinarily, primaries are the exclusive preserve of political parties which the general public need not interfere with. However, in Nigeria, where internal democracy is vague, it is simplistic for the public to overlook party primaries that are ever contrived and rancorous. For example, we saw how the ruling APC evolved temperamental processes for primaries for the 2019 elections. In some states the primaries were ‘indirect’ while they were ‘direct’ in others with similar circumstances.

In some other states, the party used what it called ‘consensus’ while a fourth method known as ‘automatic ticket’ was in use in other places. In Lagos, the decision of the Clement Ebri-led national committee to insist on extant rules was overruled and the alleged winner of the governorship primaries in the state conducted without their presence was upheld. In Ogun state, the case was decided differently, rejecting primaries not supervised by the national body thereby introducing a new terminology described as “Off-shore rigging” by former governor Ibikunle Amosun.

If Edo is to be guided by what happened elsewhere, attention must be drawn to the likelihood of nomination forms being hoarded while some candidates may not know where, when and how the primaries would hold as happened to Pat Utomi in Delta, Nuhu Ribadu in Adamawa and many other locations where election results were fabricated.

These abuses would at the end impact heavily on peace, tranquility and choice of the electorate. It would therefore be naïve for Edo delegates and voters to be unaware of the likelihood of electoral chicanery in the coming primaries and even the governorship election. Indeed, events are already showing the determination of the national leadership of the party to overwhelm the current incumbent governor, Godwin Obaseki.

Luckily, those who know the party well have already raised alarm. They allege that officials working from the answer to the question have already cancelled the prospects of both a consensus candidate and an automatic ticket which existed when other states had theirs earlier. In fact, whether the primaries are direct or indirect, Edo would be an endangered environment for as long as issues are shrouded in national leadership discretion.

Four days ago, the party’s Deputy National Chairman (North), Senator Lawan Shuaibu, revealed that whatever regulations are made for the process would be in violation of Article 20 (v) on page 76 of the APC constitution as amended because the National Executive Committee which hardly meets is the only organ empowered to approve guidelines and regulations as well as the mode of nominating candidates. As the immediate past national chairman, Chief Odigie Oyegun fears, equity, fairness and transparency appear unattainable.

Sadly, APC may not avoid a repeat of Zamfara because while the  Edo branch originally led by Anslem Ojezua is adopting the indirect method because the National Executive Committee grants to each state, the right to adopt its preferred method, Oshiomhole’s National Working Committee has approved direct primaries for the state. Therein lies the logjam sensed by Senator Shuaibu.

The possibility of reconciling both sides appears quite slim as the party is yet to resolve the differences between the factions in the state. Accordingly, it behoves the average party member and the electorate to use their initiative to save the state from disintegration.  In reaching a patriotic decision, party members have a number of issues to consider.

First, why is the incumbent governor who has not exhausted his constitutionally approved 8-year tenure not being given a chance to do a second tenure? If those agitating for his ouster are vocal enough to persuade others, Obaseki may not come back. But it would be irrational for the APC to see only their members rather than the entire electorate as the determinant of who becomes governor in the state.

To start with, Edo is too sophisticated to be taken as one where any person that flies the flag of a current ruling party would automatically win an election. In other words, whatever choice APC makes will be subject to rationalization by the electorate. As of today, well above fifty percent (50%) of Edo voters – a purely conservative estimate can hardly be persuaded to be against Obaseki.

People are aware that the APC is against the governor for refusing to share state resources among party leaders to the detriment of societal development. Interestingly, what one APC chieftain calls ‘abracadabra’ is no longer feasible. We want real development in Edo and our people would neither further tolerate project execution at excessively high costs, nor accept the commissioning of uncompleted projects.

A few days ago, when a crying Governor Ben Ayade set up an agency to prevent illegal taxation in Cross River state, his position appeared well-meaning but basically analogue in this age when technology has become the redeeming feature of humanity. Ayade should follow Obaseki’s strategy of e-payments and shut out political touts.

Like Obaseki, most of the governorship aspirants are from Edo South understandably the district to which the position is currently zoned. Although many of them are popular having held top positions in politics or government in the past, they have many hurdles to cross; the costliest being the mistake of lining up behind Adams Oshiomhole who hails from Edo North.

It is exceedingly illogical to expect Edo South citizens to vote for any candidate that is being prodded by an Edo North godfather. Second, the other aspirants are yet to unravel to both party members and the electorate what Obaseki has poorly done or failed to do which they intend to bring on aboard or handle better. Instead, their prevailing motivation seems to be what they can do for only APC gladiators.

What they intend to do for the public for whose sake a government is formed is still hazy. Even their hope of winning the primaries is similarly based not on superiority of ideas and followership but essentially on how Abuja would stop Obaseki.

Time is far spent and the earlier those who consider themselves to be viable candidates are able to depart substantially from the existing theory of political dependency while standing on their own to sell their personal credentials, the better. In any case, it is now evident that godfatherism is obsolete.

The post Setting the agenda for Edo 2020 appeared first on Vanguard News. 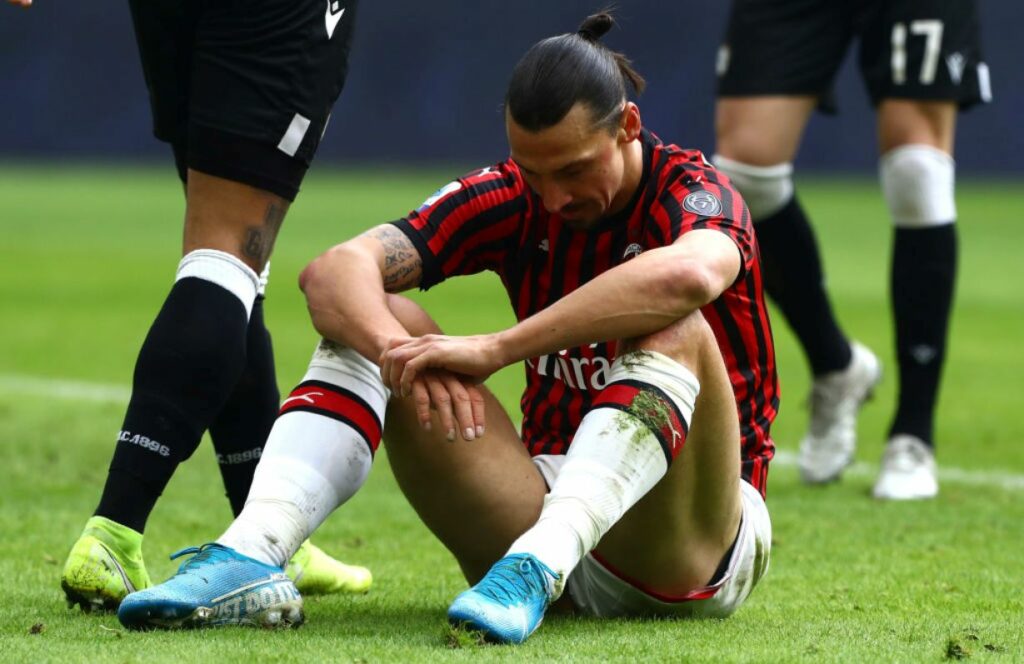 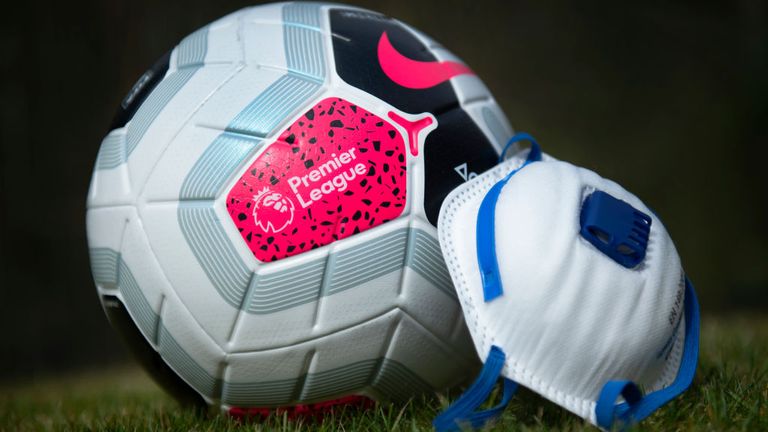 PREMIER LEAGUE: All clear in latest round of COVID-19 tests 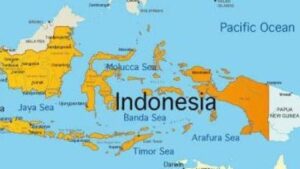 Indonesia minister slammed for ‘virus is like your wife’ remarks