The Indigenous People of Biafra (IPOB) sit-at-home order recorded total compliance by residents and traders in Onitsha, the commercial city and Nnewi the industrial city of Anambra.

Markets, including street shops, monitored by The Nation, in the two cities were under lock and key in obedience to the order.

The popular Upper Iweka area of Onitsha known for its beehive of commercial activities as well as parks was deserted as business activities were grounded.

Some group of people, particularly youths were seen playing football on the streets while others were in clusters discussing.

Filling stations located around the area were not left out as few vehicles were seen driving in to buy fuel.

Security operatives witnessed minimal vehicular movement at their stop and search location while pedestrians trek to their different destination.

Filling stations located on the Onitsha Enugu expressway up to former Ogbunike toll gate were all shut down while those located on the streets if Onitsha and environs were seen open for business.

Those who spoke with the Nation however said the less human and vehicular movement experienced in the cities on Thursday should not be completely attributed to the pro-Biafran group as same was applicable on previous years.

“Since I started living in Onitsha, markets hardly open on October 1. Traders hardly open their shops on such days.

“I think IPOB just played a smart game. They should not take the glory,” one of the residents, who identified himself as Alloy said. 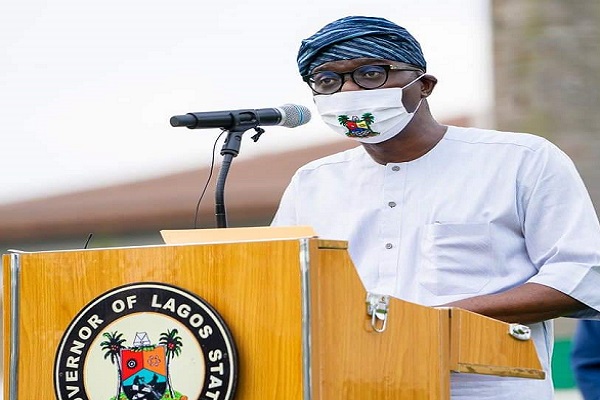 Buhari and I haven’t spoken since Lekki shootings – Sanwo-Olu 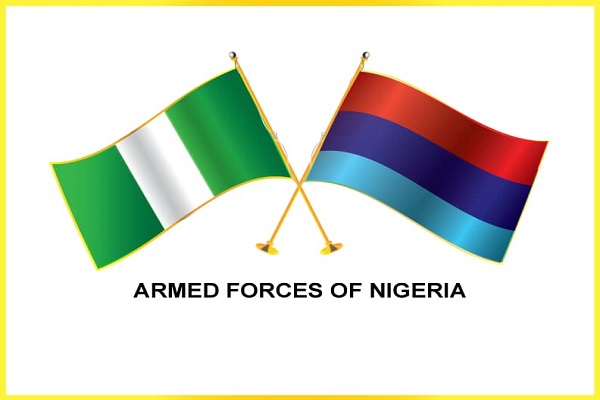 Why we can’t speak on Lekki shootings – DHQ 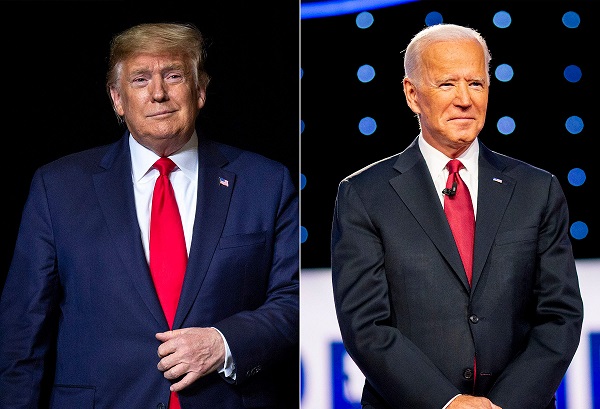 Trump and Biden to face off in final presidential debate