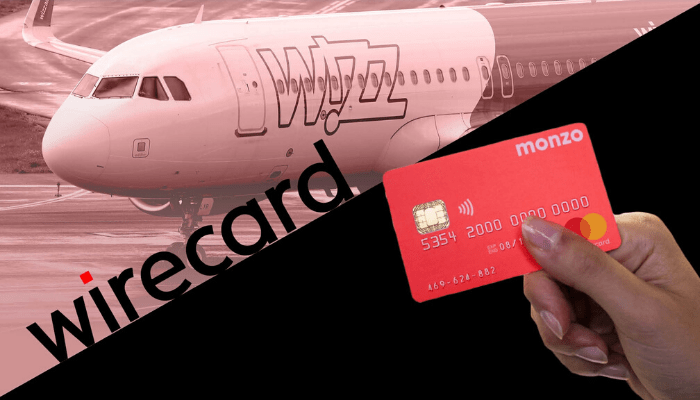 Wirecard relied on a small number of customers for the majority of its genuine sales, according to an internal company spreadsheet that shows for the first time the real business behind the fintech group’s facade.

The German payments company filed for insolvency last week after acknowledging that €1.9bn of cash probably did “not exist” and the business that accounted for about half of its reported revenues had been misrepresented.

A snapshot of Wirecard’s clients in 2017, reviewed by the Financial Times, gives an indication of the real size and shape of the company, with only 100 customers accounting for more than half of its sales.

The document provides fresh evidence that Wirecard comprehensively misled the market about its scale. It also shows that it processed payments for a variety of controversial businesses that have drawn regulatory scrutiny in a number of jurisdictions.

In 2017 Wirecard claimed publicly to serve 33,000 large and medium-sized merchants, and 170,000 small businesses, a global reach that helped make the company an investment sensation.

The internal file seen by the FT, entitled “Customer list — Jan-Jun 2017 (global)”, suggests Wirecard’s customer base was in fact much smaller, and far more lopsided.

Prepared by staff at the request of then chief executive Markus Braun, an enormous spreadsheet was shared by email between 10 employees in October 2017, showing 107,000 clients, with the transaction volume and resulting Wirecard sales generated by each. As a payment processor, Wirecard generates revenue by taking a cut of merchants’ transactions.

The file reviewed by the FT shows figures equivalent to about half the sales and transaction volume the company reported for the first six months of 2017. That seems likely to represent the genuine business. Statements from Wirecard last week, a special audit by KPMG and previous reporting by the FT indicate that the other half of the reported business might never have existed in reality.

Wirecard did not respond to a request for comment.

A lawyer for Wirecard’s former chief Mr Braun, who was arrested last week on suspicion of false accounting and released on bail, said “the assumptions and imputations” in the FT’s questions about the spreadsheet were “incomprehensible” to his client and “obviously based on information taken wholly out of context”.

Mr Braun was providing “absolute and unlimited co-operation to the public prosecutor in Munich to clarify the criminal liability”, he said.
In 2017 Mr Braun was boasting of Wirecard’s cutting-edge technology, including “a data layer that also now takes new and state of the art instruments in the area of machine learning and artificial intelligence into account”.

To generate information on its own customers, however, Wirecard staff needed to use an unsophisticated Excel spreadsheet that reflected the same paperwork weaknesses described in a special audit by KPMG. Thousands of client names appear to be duplicates. The FT has also excluded six Indonesian financial institutions that were said to contribute €200,000 of sales on an improbable €190bn of transactions, possibly the result of the wrong currency being used.

An outsized amount comes from a small group of important customers, including the UK-based online bank Monzo, Hungarian low-cost airline Wizz Air, and Marathon Alderney, the parent of online gaming site Marathon Bet. The top 200 contributed €193m in sales, two-thirds of the total, according to the file.

Wizz Air and Monzo no longer use Wirecard. Marathon did not respond to a request for comment.

Other examples of Wirecard customers include the Cypriot online brokers Rodeler and Hoch Capital, which were recently banned from operating in the UK by the Financial Conduct Authority. They did not respond to requests for comment.

The 21st largest customer in the first half of 2017 appears to have been a Polish entity used by Qnet, a multi-level marketing group that has its headquarters in Hong Kong, which has faced complaints in India over whether it engaged in pyramid scheme behaviour.

“Wirecard has been very good to us in the sense of the rates that it gives us,” said Zaheer Merchant, Qnet’s director of corporate affairs. Pointing to a 2017 judgment in India, he said: “The supreme court order that we received was that Qnet is not a scam company.”

The overwhelming majority of customers listed in Wirecard’s spreadsheet were tiny: 67,000 small customers in Brazil together contributed just €9m of sales in the period. A further 30,000 customers were listed as together responsible for €1.7m of transactions in the six months, and zero sales.
A significant part of the remainder comes from the pornography industry, with some clients paying unusually high rates for payments processing.

“Most acquirers won’t do adult due to the reputation issues and the risk that charges are reversed due to consumer complaints,” said Chris Jones, a payments expert who runs PSE Consulting. Such business tends to be dealt with by specialists in high-risk payments.

Pornographic websites in the network typically advertised three-day free trials, before charging $39.95 per month after that. Wirecard kept about 15 per cent of the transaction volumes generated by these customers in the first half of 2017, according to documents reviewed by the FT.

Nicolette Kost De Sèvres, a lawyer at Mayer Brown, said that in terms of anti-money laundering monitoring, “this is a serious trigger, the 15 per
cent. In business practices I would wonder why the merchant would accept to pay so much with the competition and availability of payment processors.”

Many of the pornographic websites were nearly identical in structure, administration and in their use of similar dated technology. More than 1,200 websites were registered by 68 supposedly independent UK companies, for which the directors and owners all provide the same correspondence address in Essex. When signing up to free trials or subscriptions at sites in this network, the FT repeatedly found that transactions were automatically blocked by the card issuer, or experienced attempts – for example by the website mytrashyamateurex.com – to deceptively authorise charges that were higher than the advertised prices. Letters requesting comment sent to 137 individuals associated with the companies did not receive a response. 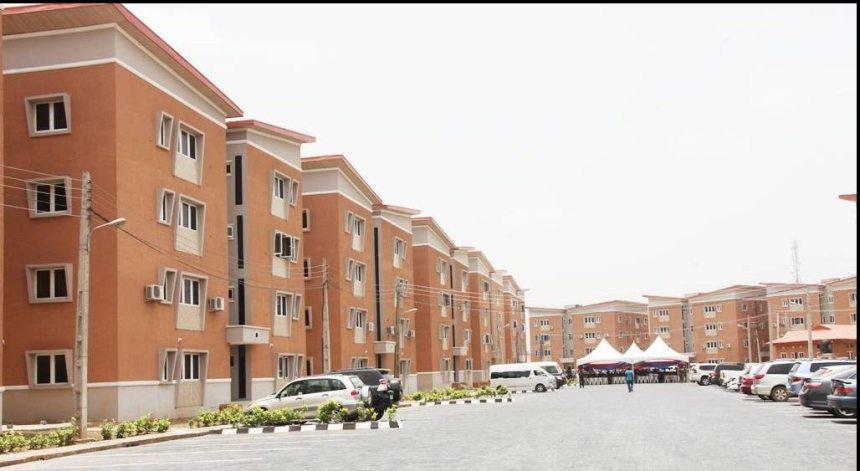 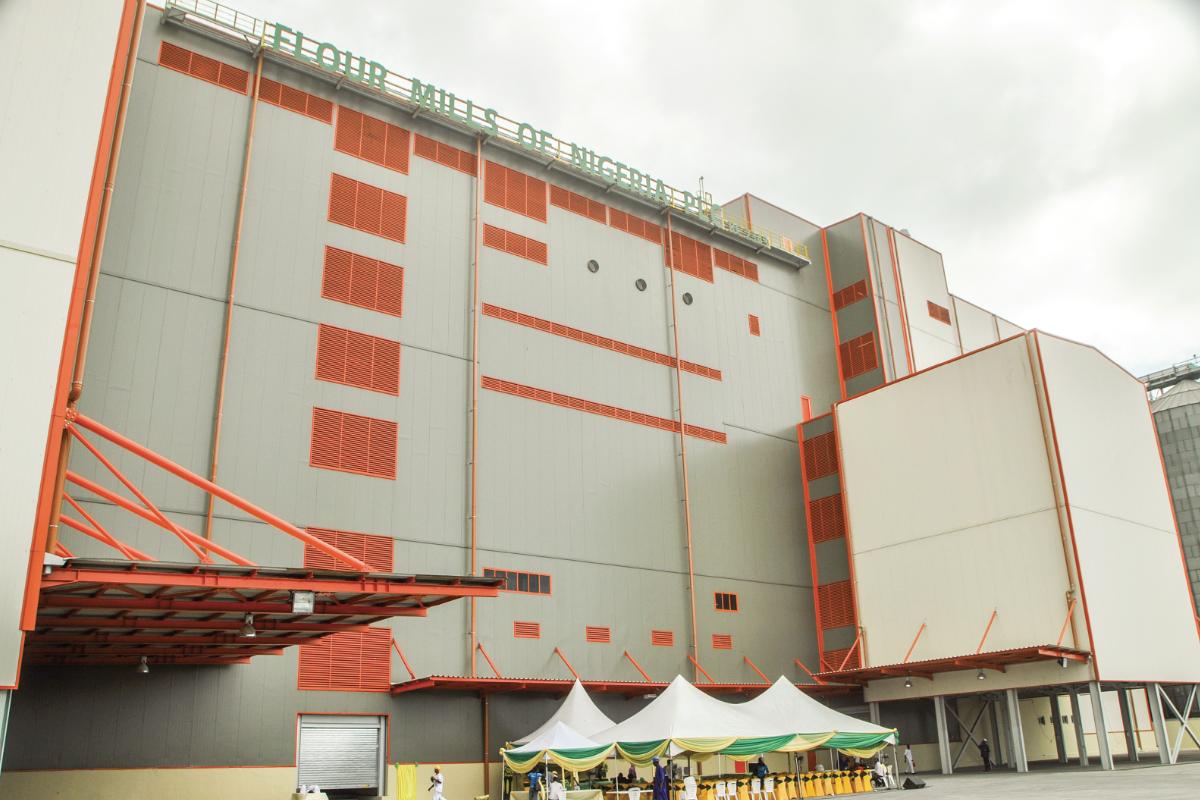 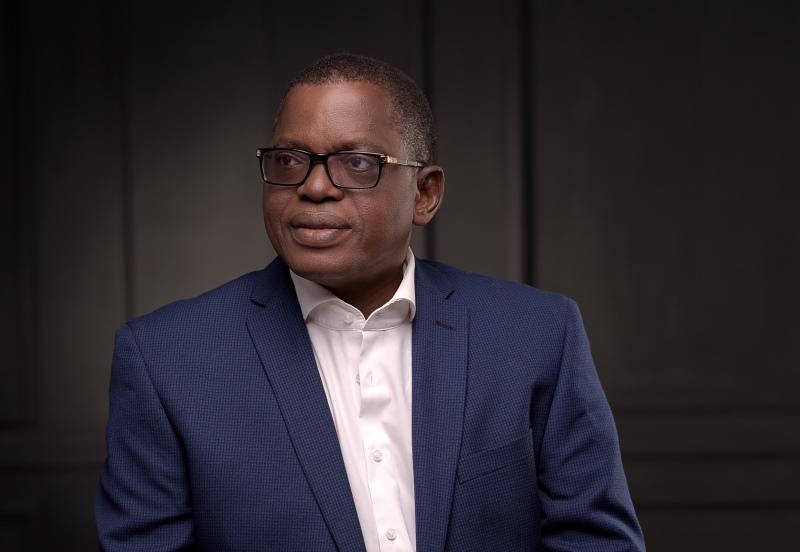 ‘Nigeria’s Microfinance Policy, Regulatory Framework among best in the world’